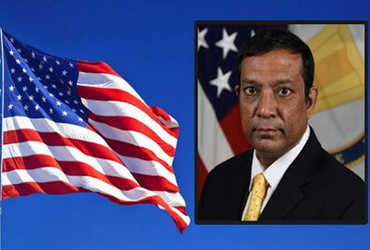 For the first time, an Indian-origin Dr. Raj Iyer was appointed. One of the top Indian Americans in the US Department of Defense, Drs. Iyer holds a PhD in Electrical Engineering. Previously he was the Chief Advisor to the Secretary of the Army.

Hwa, equivalent to a three-star general, will oversee the US Army’s $ 16 billion annual budget for IT. More than 15,000 civilians and army personnel posted in one hundred countries will work in their hands.

Will order to modernize the US military, as well as to conduct policies and programs of digital operations against close rivals such as China and Russia. Iyer was previously the Managing Director at Deloitte Consulting LLP where he assisted government clients in technology programs. Iyer has supported defense and commercial clients many times in his 26-year career.