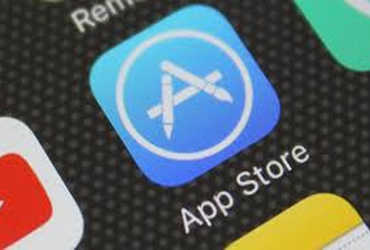 The Apple App Store had a turnover of 8 1.8 billion during National Holiday Week. Users purchased the most gaming apps from the Apple app store. On New Year’s Day alone, 54 540 million were spent on purchasing apps in the Apple App Store.

Most of Apple’s video calling apps were downloaded throughout the year. Before Christmas and in the new year, users downloaded the most gaming apps from the Apple App Store and spent the most money behind it.

New Year’s Day set a new record for the highest grosser in the Apple App Store, earning 54 540 million in a single day. However, the company did not reveal how many dollars it spent on which app.

The business grew during most of the lockdowns. New app developers have a turnover of 200 billion since 2008 after the launch of the Apple App Store. Apple has 90 million active users every month.