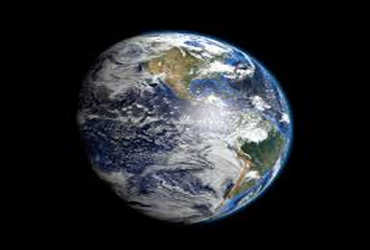 This is the largest and most significant decline in the last 50 years. July 19, 2020, was the shortest day ever, according to data from the International Earth Rotation and Reference System (IERS), an organization that monitors the rotation and timing of the Earth.

That day was 1.4602 milliseconds below the average. With the help of the atomic clock, IERS has been keeping a record of the Earth’s speed and time since the 1960s. This is the biggest decline reported.

Earth rotates on its axis in 24 hours. It consists of 86,400 seconds. The increase or decrease of milliseconds in between does not make much difference. But for scientists, this simple data is important.

Melting of the earth is also a reason for the increase in speed. As the ice layer decreases, naturally the friction with the earth during rotation also decreases and the speed increases. Increasing or decreasing this speed does not affect the performance of the average person.