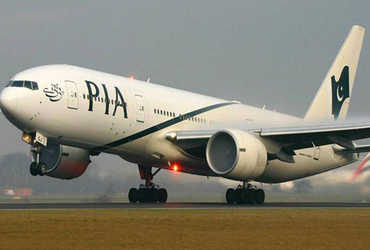 The game is being played with the lives of air travelers in Pakistan, as evidenced by the fact that pilots are flying aircraft with fake licenses, the Pakistani government has canceled the licenses of 50 pilots.

The country’s official aviation authority told the court that the government on Sunday ordered the cancellation of licenses of 50 pilots flying with fake licenses.

A fake license case came to the government after the tragic incident of the Pakistan International Airlines plane crash in Karachi on 22 May, in which 97 people were killed. Following the incident, Pakistan’s aviation minister Sarwar Khan told the media that out of 860 active pilots in the country. This license is created by copying.

Along with the pilots working outside Pakistan, the names of the other pilots were also revealed, according to a report in Dawn newspaper, to avoid any negative perception. Officials told the Islamabad High Court that they have investigated the licenses of 860 commercial pilots. The licenses of 50 pilots have been revoked.