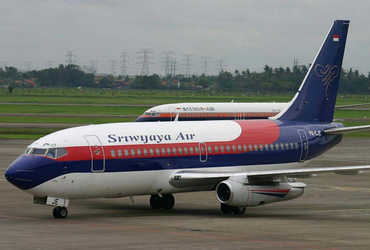 – The plane came down just 10 thousand feet every minute, then the fear of the accident became stronger.

An aircraft has lost contact after flying from Indonesia’s capital Jakarta. According to the information received, the plane of Srivijay Airlines was missing. A total of 62 passengers including crew members boarded the flight number SJ182. A search operation has been launched to find the aircraft. No information has yet been received about the aircraft’s location.

Worryingly, the aircraft landed only 10,000 feet per minute. The risk of an accident has increased since then. If an aircraft comes down so fast, it is more likely to crash. The Indonesian government has lured relief teams.

The safety of Boeing 737 MAX aircraft has also been questioned in the past. The aircraft was also a 737 Max at that time.