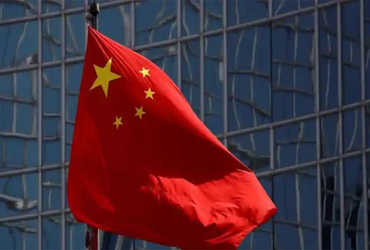 No matter what China says, most countries believe that coronovirus has spread worldwide from their hometown of Wuhan.

Although by now China has controlled the corona and other countries appear to be fighting it, there is now a possibility that the corona virus may reappear in China. The cause has spread again.

The last time a person died of corona virus in China in May. The virus has recently re-emerged in Hebei province of China and has started infecting people. People live and schools and shops have closed in this state.

In addition, strict guidelines have also been implemented in another province of Heilongjiang. The government has appealed to the people not to leave their home state and move to another state.