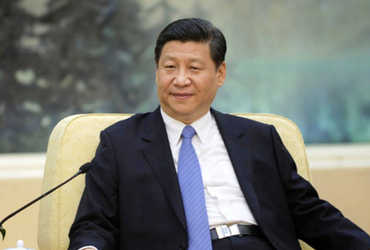 The Afghan government has openly warned China that if you do not apologize, we will have to take drastic decisions on our relationship with you.

Police in Kabul have captured a Chinese spy network in the Afghan capital. This was a warning in that regard.

According to reliable sources, the espionage network was captured by the National Security Directorate of Afghanistan. All those arrested were men of China’s intelligence agency. Two of them were in contact with the Haqqani network, a terrorist organization. The Haqqani network is considered the most brutal ally of the Taliban.

Afghan President Ashraf Ghani handed over the incident to Vice President Amarullah Saleh after he caught a spy network. Amarullah Saleh was the head of the Afghan Intelligence Agency. It is said that such sensitive issues can be investigated thoroughly.