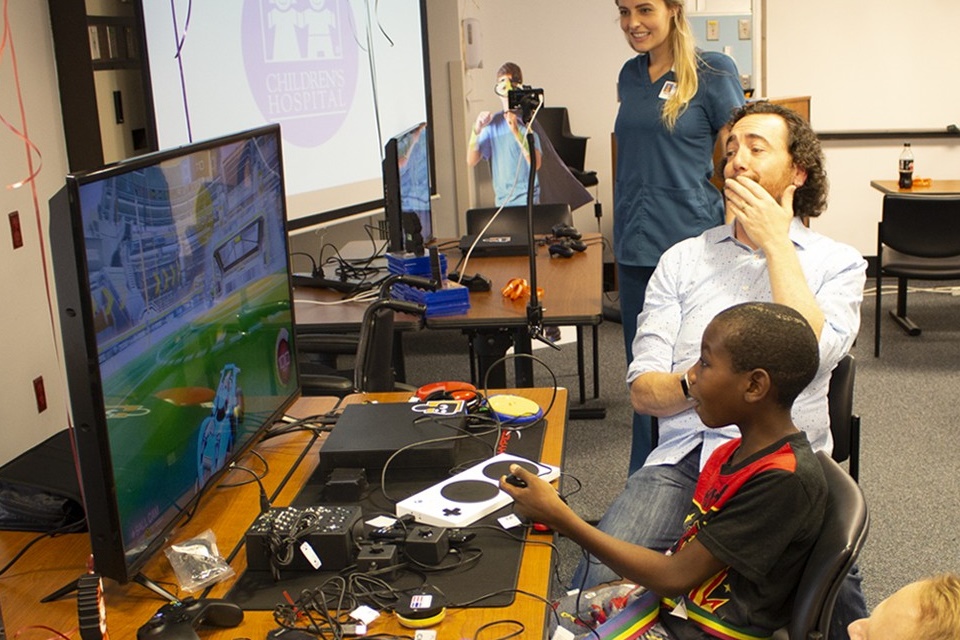 AbleGamers is a non-profit organization that emerged in the United States in 2004 to try to improve the conditions of accessibility in games for people with disabilities, and last Wednesday (28), in a ceremony held virtually, it announced the beginning of its activities in Brazil.

“When I met AbleGamers in 2017, I never imagined that we would be where we are today. The project has been growing and receiving incredible support from players, influencers and video game companies. Thanks to them, we are able to help people with disabilities to play video games and have a biggest voice in the games market in Brazil”, commented Christian Bernauer, president of AbleGamers Brasil. Lucifer: Tom Ellis would accept to participate in Marvel and DC movies Batgirl: JK Simmons May Return as Commissioner Gordon in Film