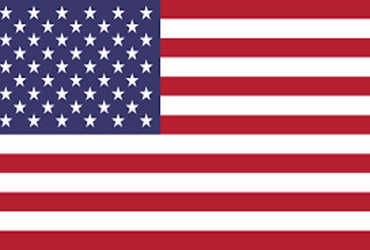 A US court has ordered the technical support fraud scheme to be permanently closed. Many older Americans were targeted by this plan, masterminded by an American citizen. The scheme was run by call centers located in India.

Assistant Attorney General of the Civil Division Jeffrey Bossert Clarke said the US is committed to protecting the interests of the underprivileged, including the elderly.

The US Department of Justice also thanked the Central Bureau of Investigation (CBI) of India. The CBI played a key role in investigating the scheme and shutting it down.

Clarke said the US Department of Justice thanked foreign law enforcement agencies, including the CBI, for their cooperation in the investigation.

The case was registered in October 2020. Under this scheme, security warning messages were sent to Indian senior citizens by phone from Indian call centers in the name of well-known companies like Microsoft. From 2011 to 2020, many people were cheated by the scheme.