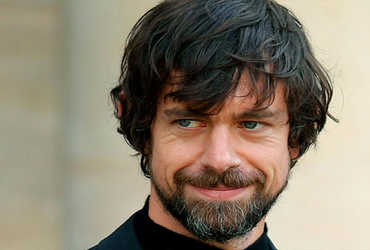 – The buyer will receive a digital certificate of that tweet

Dorsey’s tweets are being sold by https://v.cent.co/, which sells tweets. The person who buys it will be given a certificate of tweet with Dorsey’s autograph.

As of Sunday morning, Dorsey’s tweet had the highest bid of Rs 18.2 crore. Sina Istvi, CEO of Malaysian company Bridge Oracle, has bid so much for Dorsey’s tweet. Earlier, another person had bid Rs 14.6 crore for the tweet.

Purchasing Dorsey’s first tweet means that the buyer will have a digital certificate of that tweet. At present, the practice of buying and selling virtual goods has increased a lot. A few days ago, a 10-second video clip sold for Rs 48.2 crore.

Dorsey’s tweet will remain available to the general public on social media, even if it is sold out. Dorsey and Twitter will decide how long the tweet will be available online.