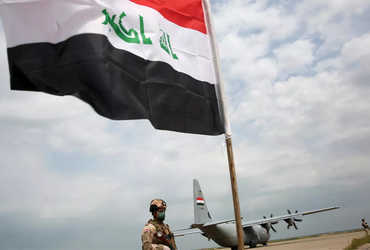 In addition, Sharia law seeks to apply in all countries of the world. The organization has a separate group for suicide attacks. Earlier in the day, two suicide bombers attacked an Iraqi market, killing several people and injuring several others.