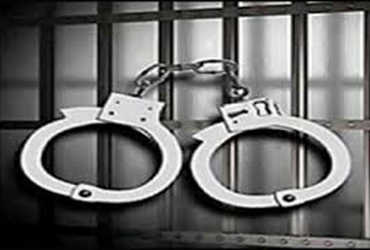 The former chairman of a Chinese state-owned bank has been sentenced to prison on corruption charges over Beijing’s initiative to build railways and ports in nearly 12 Asian countries.

Hu Huibang was sentenced by the intermediate People’s Court of Chende between 2009 and 2019 on charges of 13.2 million bribes. The court said that it took bribes to give people jobs and loans.

He was also the secretary of the world’s richest bank, the Communist Party of China Development Bank. The bank is the largest source of Multi Billion Dollar Belt and Road Initiative (BRI) for the construction of railways, highways, ports, airports, power plants and other infrastructure.

There are big plans to build these facilities through China in countries ranging from South Pacific to Africa to Middle East to Europe. The BRI had complained that some countries would not be able to repay the debt as they were debt-ridden.

At this time it is not known what he will do after leaving the post. The court said Hu’s sentence was commuted because he confessed and returned all the money.

It is noteworthy that in China, capital punishment is also given for economic offenses. In another case, Lai Xiaomin, president of Harong Assets Management Company, another state-owned bank in China, was also sentenced to death in a bribery case on Tuesday.