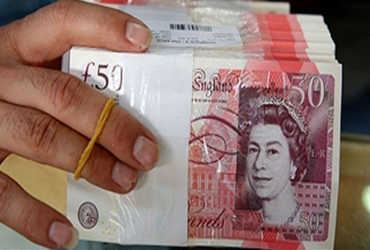 Official sources said in a statement that the British government was considering providing financial assistance to people living at home who have tested positive for the corona virus.

Although the proposal has not yet received final approval, the draft government’s policy paper proposes a grant of 500 (68 685). Currently this assistance is given only to low-income people.

The proposal would cost the British government 2 billion per month. The proposal states that people fear that if they become self-segregated, they will lose income.

The third national lockout is currently underway in the UK. Among European countries, Britain has the highest number of deaths due to corona. According to the latest figures, 94,580 people have died in the UK so far.

According to sources, people are afraid of being tested for corona for fear of being isolated and only 17 percent of people have corona symptoms tested. On the other hand, British Prime Minister Boris Johnson hinted at extending the lockdown by summer.