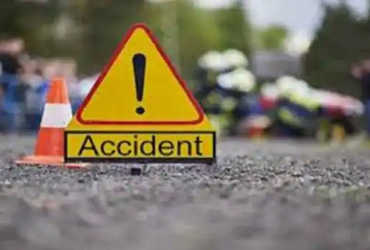 Officials said more than 37 people were killed and 18 injured when a bus collided with a truck in the western village of Nemali in the African country of Cameroon.

The 70-seater bus was traveling from the western city of Phumban to Uda when it collided with a truck trying to rescue people standing on the road, said Abolom Mono Wolan, a senior government official in the area.

He said, “Most of those killed were either going to celebrate Christmas or New Year’s Eve or doing business on New Year’s Eve. The villagers rushed to rescue more than 60 passengers when the accident was reported.” He said that rescue operations are on and the death toll may increase further due to increased speed of debris.