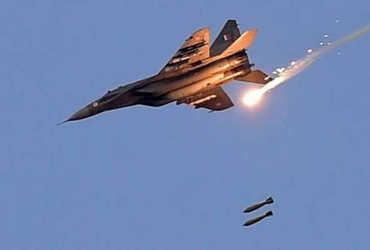 After the Pulwama attack, India launched an airstrike in Balakot, Pakistan, killing a large number of militants. However, the Imran government has consistently claimed at the time and since then no one was killed in the Balakot air strike. However, now a former Pakistani diplomat has exposed the Imran government’s lies. Former Pakistani Crown Prince Aga Hilali has admitted in a TV show that 300 militants were killed in an Indian air strike in Balakot on 26 February 2019.

Aga Hilali’s statement contradicts the claims of the Imran government. Furthermore, it is surprising that Aga Haag Hilali regularly sides with the Pakistan Army in TV debates. Aga Hilali said that India acted like a war on international borders, killing at least 300 terrorists. We targeted their big bosses. We said at the time that there were no casualties in the proceedings. Hinali confessed this during a debate on Pakistan’s Urdu channel.