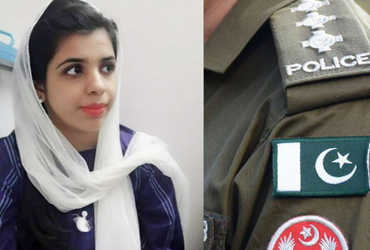 The cases of atrocities on Hindus in Pakistan came to light on Wednesday. It is difficult for Hindus to live here. Even under these circumstances, the history made by a 26-year-old Hindu girl is being discussed.

26-year-old Manisha Ropeta has become the first Hindu female DSP of Pakistan. He is a resident of Jacobabad district of Sindh province but his family shifted to Karachi years ago. Here he received his doctorate in Physiotherapy and then recently passed the examination of Sindh State Public Service Commission. In which he was ranked 16th.