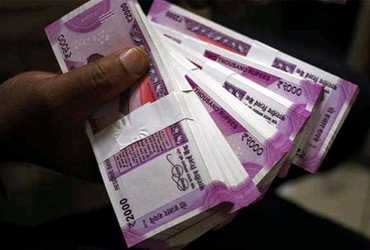 According to a United Nations report, 12 million people live abroad in India. India ranks first in terms of the number of citizens residing abroad of any country. According to the U.N., India has the world’s largest expatriate with 15 million.

Most citizens of India live in the United Arab Emirates (UAE), the United States, and Saudi Arabia. “India has the largest international population in the world,” said Claire Menozzi, a population affairs officer working in the Population Division of the UN Development for Economic and Social Affairs (UNDESA). 16 million Indian expatriates live abroad.

According to Menozzi, migrants from any country are usually settled in one country or region, but Indians live in every corner of the world. From Gulf countries to North America and Australia to Britain.