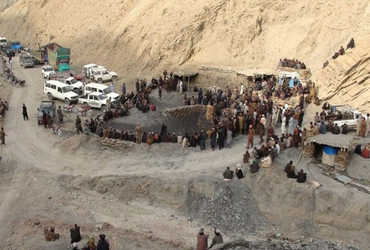 Police said at least 11 coal miners were shot and killed on Sunday after gunmen abducted in Pakistan’s southwestern province of Balochistan. .

The workers died in a nearby hospital. Balochistan Chief Minister Jam Kamal Khan condemned the incident and demanded an inquiry report from the authorities concerned.

Prime Minister Imran Khan has also condemned the inhuman and cowardly killings, calling for the use of resources to capture and punish terrorists.

Pidio’s family members cannot be left in such a state by the government. The workers have been identified, all of them from the Shia community, although no militant group has claimed responsibility for the killings yet.