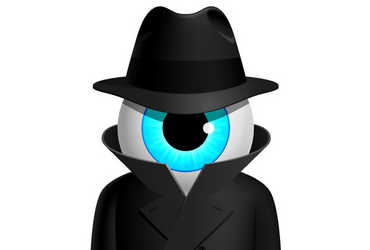 New delhi date 25
China is plotting to dominate the world. China sent spies to spread terror in Afghanistan. Afghanistan’s security agency has clamped down on Chinese spies. 10 Chinese spies have been arrested and Afghanistan has demanded a public apology from China on the issue.
Afghanistan’s National Security Directorate (NDS) has arrested 10 Chinese spies. These Chinese spies are members of China’s intelligence agency and were conspiring to increase terrorist activity in Afghanistan. Two of the 10 spies are directly connected to the Haqqani network. The Haqqani network is the Taliban’s only terrorist organization.
Afghanistan has taken an aggressive stand on this issue. The Afghan government has demanded that China publicly apologize on the issue. The Afghan government said in a statement that it would take “global action” if the Chinese government did not publicly apologize.
Earlier, Afghan authorities reported the incident to the Chinese Embassy. Chinese authorities put enormous pressure on Afghanistan to suppress the case. Despite efforts to suppress the issue by citing various techniques and agreements, Afghanistan has for the first time exposed its direct involvement with a terrorist organization to the world.
This is the first time Chinese officials have been caught committing terrorist activities. Allegations have been made so far, but China’s direct involvement has not been proved. For the first time, China’s nexus with terrorist organizations was exposed.